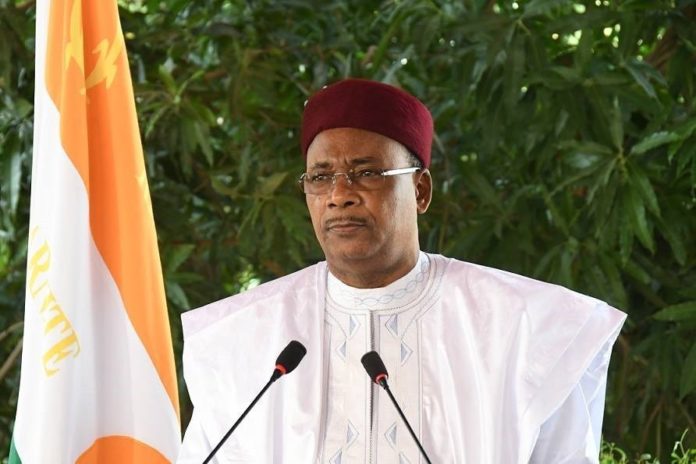 Niger's President Mahamadou Issoufou has been announced the 2020 winner of the $5m (£3.6m) Ibrahim prize for African leadership.

Mr Issoufou has served two five-year terms as president from 2011 to 2020. He is set to be succeeded by former interior minister, Mohamed Bazoum, who won the presidential election last month. The prize committee praised the Nigerien president's leadership after inheriting one of the world’s poorest economies.

It said that he fostered economic growth, shown unwavering commitment to regional stability and to the constitution, and championed African democracy. Mr Issoufou is the sixth recipient of the Ibrahim Prize.

He has tweeted that the prize honours all Nigerien people. "I consider this award an encouragement to continue to think and act in such a way that promotes democratic values and good governance, not only in Niger, but in Africa and around the world," he added.