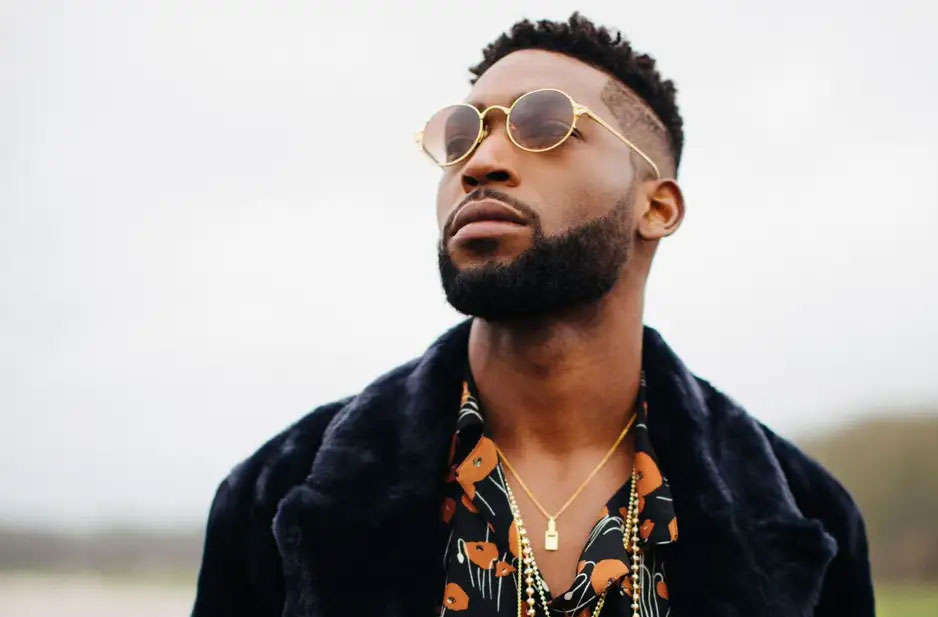 While his representatives are keeping tight-lipped, reports have been circulating on social media of a new Tinie Tempah album with people questioning whether he will pick up right where he left off and deliver another excellent musical fare. Rumours of the British-based rapper/singer/songwriter working in recording studio are rife, with as many as eight songs having been put to tape.

“It’s still in the early stages,” said a source. “He’s got security on the doors to ensure no-one hears a whisper.”Tinie, born Patrick Chukwuemeka Okogwu, has been signed to Warner Music Group subsidiary Parlophone Records since 2009 with rumours a foot that he is planning a worldwide tour at the end of 2018. When contacted, a representative had no information on a new album, or any of Tempah’s future plans.

This isn’t the first time in recent memory reports have surfaced about Tinie Tempah recording sessions. Fans will be anxiously awaiting confirmation…or otherwise. After releasing a number of mix tapes, he released hislong-awaited debut album, Disc-Overy, in October 2010. Preceded by two British number-one singles, ‘Pass Out’and ‘Written in the Stars,’ the album charted at number one and was certified Platinum the next year.

In 2011, he won two Brit Awards for Best British Breakthrough Actand Best British Single.In 2013, he released his second album, entitled ‘Demonstration.’ Preceded by top ten singles ‘Trampoline’ and ‘Children of the Sun,’ the album charted at number three and was certified gold by the BPI the next year. In 2015, he released ‘Not Letting Go,’ the first single from his third album ‘Youth.’ This gave Tempah his sixth UK number one, passing out Dizzee Rascal as the most by any rap artist.In 2007, along with his cousin, Dumi Oburota, he created his own record and fashion label Disturbing London Records.