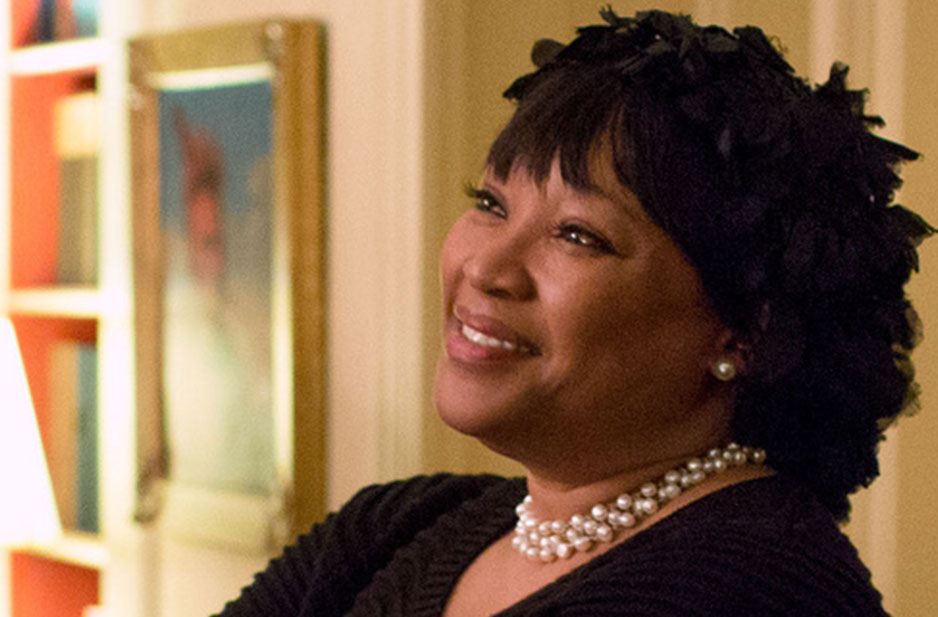 South Africa's President Cyril Ramaphosa has praised the family of the country's first Black President Nelson Mandela for revealing that his daughter, Zindzi, who had passed, had Covid-19. The gesture will "encourage acceptance" of those infected, Mr Ramaphosa said.
The cause of death has not been disclosed.

Zindzi was buried alongside her mother, anti-apartheid activist Winnie Madikizela-Mandela.
Only close friends and relatives attended the funeral service in Johannesburg because of coronavirus restrictions.

South Africa is the African country worst hit by coronavirus, with more than 320,000 cases. There have been more than 4,600 deaths, and government projections estimate this could rise to 50,000 by the end of the year. Despite public awareness of how the virus is spread, its symptoms and effects, there have been some reported cases of stigmatisation of those infected.

"I would like to thank the Mandela family for the very important gesture of sharing this information with the nation. This is a virus that affects us all, and there should never be any stigma around people who become infected," he tweeted ahead of Zindzi Mandela's funeral.

Ms Mandela had "during our years of struggle brought home the inhumanity of the apartheid system and the unshakeable resolve of our fight for freedom," Mr Ramaphosa said in a statement after her death.

Zindzi Mandela, 59, was Nelson Mandela's sixth child and his second with Winnie Madikizela-Mandela, his second wife.
Mourners gathered for her funeral service in Johannesburg have praised her as a freedom fighter.

"The invisible enemy took her away from us when she has survived bullets, torture and the pain inflicted by the apartheid system," Nomvula Mokonyane, an official from the governing African National Congress, was quoted as saying by EWN news site.

"She survived the most brutal regime at an early age, and we thought that this crisis and this invisible enemy that we are faced with today, she is going to survive because she has seen worse," said Julius Malema, the leader of the radical opposition EFF party.

Despite her father's fame Ms Mandela was an activist in her own right and was serving as ambassador to Denmark at the time of her death. She grew up at the height of the anti-apartheid struggle. With her father imprisoned on Robben Island, she endured years of harassment and intimidation by the apartheid regime, along with her sister Zenani, and her mother Winnie.

Zindzi Mandela read out her father's rejection of then-president PW Botha's offer for his conditional release from prison at a public meeting in February 1985. Through his foundation, Nobel peace laureate and former archbishop of Cape Town Desmond Tutu said that "speech in Soweto, on behalf of her father... reinvigorated the values and principles of the struggle".

Ms Mandela "played a critical role symbolising the humanity and steadfastness of the anti-apartheid struggle", he added. Most recently, she was known for her vocal support for radical land reform in South Africa.