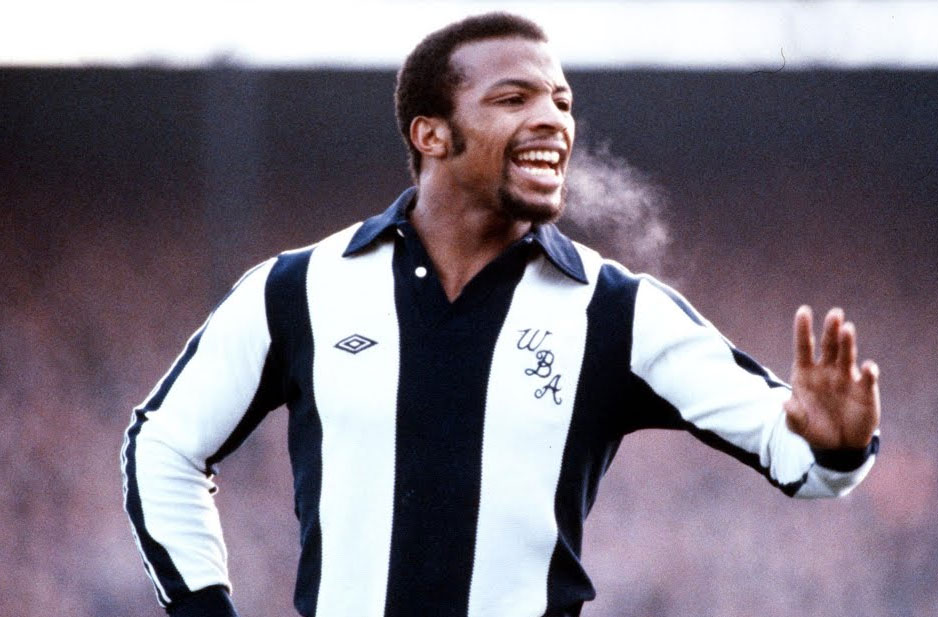 Black players were the rarest of rarities in years gone by. From Arthur Wharton, at the turn of the 19th century, to Leeds United’s Albert Johannessen and Gerry Francis in the 1960s and former West Ham favourite Clyde Best, they, along with far too few others were often treated as a novelty toy, for the purpose of ridicule, at best – at worst, a target of verbal, and where possible, physical– abuse by both sets of fans.

When Cyrille signed for West Bromwich Albion, in 1977, it proved to be the dawning of a new world for young boys who were kicking around a football out in the streets up and down the country.When Ron Atkinson arrived at The Hawthorns he brought right back, Brendon Batson along with him before then signing the young whizz-kid, Laurie Cunningham, from Leyton Orient.

That signing proved historical. For probably the first time in English football there would be three Black players in the same team.This was the late 1970’s. Black and Asian families were settling in the UK. There numbers were small– their living quite concentrated in locality.With Enoch Powell’s ‘rivers ofblood’ speech resonating, the National Front led the political undercurrent that would be a ‘figurehead’ for the open racism that was rife back then. And football was the perfect vehicle to let it be known.

A pioneer for Black footballers in the UK, alongside the late Cunningham and Brendon, the trio was nicknamed the ‘Three Degrees’ by Atkinson.And when the American superstars,who originated the name (TheThree Degrees) were in town, Ron couldn’t miss the opportunity. The iconic ‘2 Three Degrees’ picture aunique statement of the time. But, away from one of the rare moments of positive, the match-day realities were often too extreme.Black players were not only tackling opposing players, they had to tackle the verbal abuse, not only from the terraces, but on the field of play too.