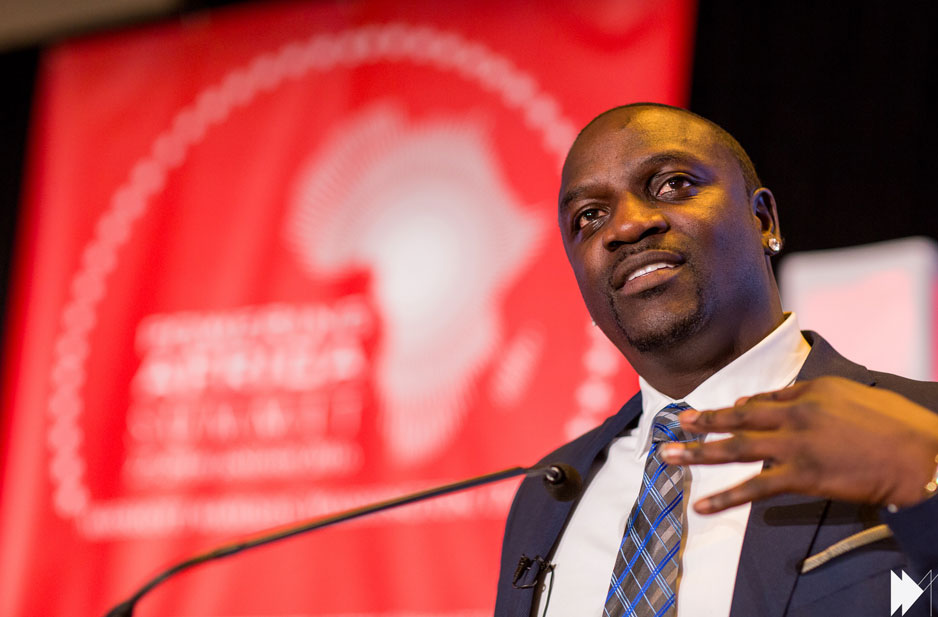 He’s one of the world’s greatest singer/rappers, yet, despite being best known for making great, popular music, Akon is decided to ‘sharing’ his power.

Away from regularly filling dancefloors and stadiums, the Senegalese-American superstar is dedicating his life to bringing solar energy to people living in rural Africa.

And, under his Akon Lighting Africa initiative, he recently teamed up with Shell to create an innovative football pitch in Nigeria that allowed the local community to play football at night.

The singer has recently opened a Solar Academy as part of his effort to bring electricity to 600 million people in rural communities across Africa.

Located in Bamako, in Mali, the academy’s aim is to help engineers produce solar power.
The organisation states that the continent averages 320 days of sunshine a year.

Growing up in a town without electricity, Akon has also spoken about how he finds charity in Africa problematic; “From the time I was born to now, I’ve seen a number of charity organisations come into Africa just to constantly give,” he says. “There hasn’t been any structure building, no environmental development – none of that.