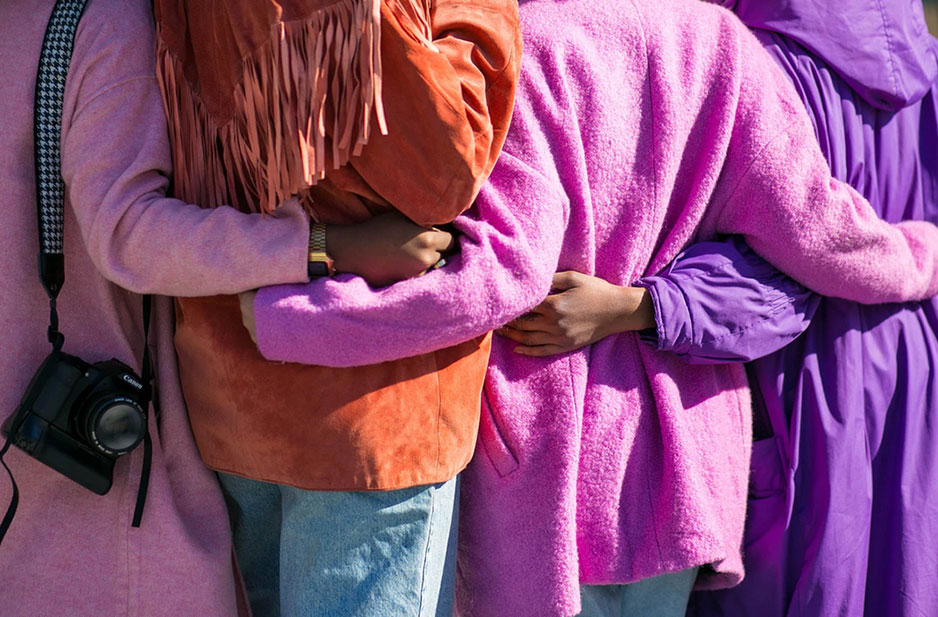 As we continue to grapple with the Covid Pandemic, grasping not just for a cure, but for a reason why, I am compelled as Galileo, hundreds of years ago to say, “I do not feel obliged to believe that the same God who has endowed us with sense, reason and intellect has intended us to forgo their use.” So as I consider our beloved Africa, as she is confronted by a myriad of issues beyond the virus that are being experienced from Sudan to Zimbabwe; from to Egypt to Ethiopia; from the Ivory Coast to South Africa and many countries in between who are facing herculean challenges that are threats to their very sovereignty, safety and well-being of their citizens.

As I ponder these current and pressing issues, I believe it is critical to note that in the area of our development and revival, I believe that we have reached a point where we must stop the treadmill of discussions that say the same things over and over while producing little or no results and expending massive amounts of capital and human resources on trying to solve the symptoms while ignoring the root causes.

After more than 7 decades of living, researching, studying and being involved with politics, education, business and emerging market development, I have come to realize that there is only one way of creating a world of grace and goodness as envisioned in the beginning. It has occurred to me that as we consider the many issues facing us in Africa, indeed in the world at large, we must give serious attention to the fact that we are not actually facing political, financial, economic or social issues, but rather at the core of all of our challenges, we find a deep fissure in our spiritual connection, an absence that is causing grave and debilitating circumstances’. Surely, the present state of affairs throughout the world and most clearly in Africa, indicates the urgent need for a serious consideration of an area that has been off limits, especially in discussions of social development, business creation, political discourse, financial issues and Africa’s revival. Because many people have insisted that their way and their “god” is the only one, we have found this issue of spiritual need to be too difficult to introduce into our national, financial, political and economic development discussions. But we can no longer ignore that we are out of alignment with our deepest internal self. As we come face to face with the fact that there are universal, natural, and spiritual principles that govern our lives as individuals – i.e. sowing and reaping, gravity and buoyancy, e=mc2; etc., we must also realize that there are spiritual principles that govern the life of nation states – based upon a right understanding of our purpose, destiny and intentions, for in the way of righteousness is life and in its pathway there is no death. (Proverbs 12:28) and that righteousness exalts a nation while sin is the reproach of all people. (Proverbs 14:34) that the one that follows after righteousness and mercy would find life, righteousness and honour. (Proverbs 2:21).

It seems from the historical records of most civilizations that these truths were self evident especially in our African cultural and society. It was understood by all members of society that the Universal God is the Creator of the Heavens and the Earth and God created man/woman to be the Godly surrogate, with dominion and sovereignty on the Earth; to keep it in its most pristine state for the benefit of all humankind and the glory of the Creator. This self-evident truth was expressed in all of our activities – individually, familial, social, economic, or corporate. Righteous principles and instructions were set in place to forever ensure the stability and longevity of the Creation, allowing for peace and harmony to flow unabated. These modalities were put in place to ensure to man and woman an abundant life of liberty, peace and joy - privileges to which we would be predisposed as long as we were in harmony and alignment with our Creator. It was made very clear, at the beginning, that violation of these eternal principles and cycles would lead to disorder, chaos, confusion and ultimately to death.

Yet, in spite of this initial state of harmony in all of our affairs, we now find that we have become morally bankrupt and as a result we have become susceptible to all manner of dis-ease, financial ruin and dis- harmony with ourselves, with our neighbours, with our earth. We have abandoned our heritage as sons and daughters of light and have become accustomed to saying one thing and doing another, in fact doing whatever we please no matter what. With just a cursory look at the world today, we see the results of doing it our way, for we are in a severe condition of the proliferation of pain, lack, suffering, sorrow, misery, woe and alienation which is being experienced by every segment of the creation and most notably in our beloved Africa from where all life began, imagine.

While there have been commendable efforts trying to solve the problems of hunger, famine, war, poverty, pain, distress and suffering, that task has proven impossible and will continue to be elusive until such concepts and realities as love, honour and reverence for God, ourselves and others, love and respect for Mother Earth, compassion, humility, justice, mercy, righteousness and forgiveness find a place of actualization deep within us.

However, in light of the recent pestilence, no matter how uncomfortable, I believe now more than ever is the time for such a discussion. I am persuaded that at this point in our development, that, much can be learned from the courage and conviction of the former president of the Czech Republic, Vaclav Havel, who said that “the problem with humanity is that we have lost our way with God.” President Havel’s words are so relevant and important for us today as we begin to dig ourselves out of the staggering debilitation of the last 8 months of 2020, that I quote a few sections from a speech he delivered in 1995 in Hiroshima, words still ringing true almost 25 years later -

“aren’t all religions marked by a belief in a higher authority than the human authority, in the existence of a higher order than the one that we have built on this earth? Don’t they all embrace the notion of a justice higher than earthly justice?

“Aren’t they all based, expressly or by implication, on hope, in that metaphysical meaning of the word? Don’t they all, in some form or another, take the infinite and the eternal as the ultimate measures of human affairs?

“Don’t they all turn our attention to what is beyond our death? And don’t they also derive, from a humility before that which transcends us, moral imperatives, which they offer to us as guidelines to living meaningful lives?

“It is my belief that there is a bond which unites the diverse religious and cultural worlds that make up our civilization today, …they all believe in the unwavering certainty that the key to solid human coexistence, and to a life that does not become a hell on earth, lies in respect for what infinitely transcends us, for what I call the miracle of Being.

“True goodness, true responsibility, true justice, and a true sense of things all these grow from roots which go much deeper than the world of our transitory earthly schemes…”

Critical words to guide us for sure, and while I believe that time honoured cultural diversity precludes the need or want of a global religion, there is the need to grasp and articulate anew humanity’s essential, fundamental spiritual experience that finds its foundation in righteous behaviour, integrity, compassion and care for others, justice for all, love and mercy.

So as we dig ourselves out of this man-made hole, we must be compelled to consider anew the need for righteousness to guide our going forward – that should be the “new normal” so that we can live and work together in harmony and peace. I believe it will be Africa and her children to lead the way into a new dawn of true righteousness.