; ; ; Africa a Land of Opportunity 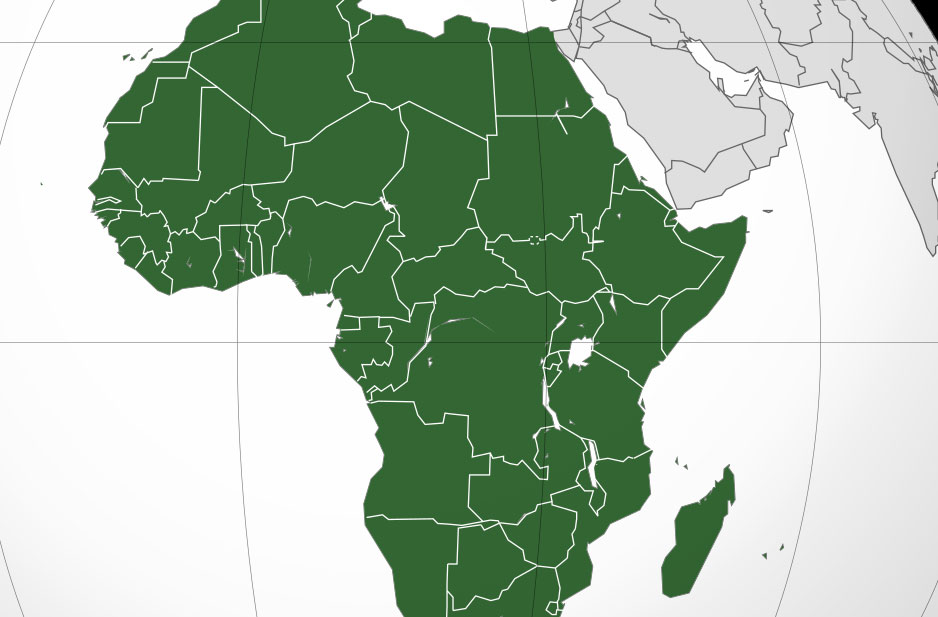 The leaders of Africa should wake up and live up to expectation in being leaders who are out to serve their nations, service is a sacrifice and not an opportunity to amass wealth for oneself. Leaders of Africa should take a leaf from Nelson Mandela of Africa who never struggled for power, for selfish reasons but freedom for his country South Africa and total freedom for the generality of African race. Africans should learn to love one another and say to themselves ‘together we stand for the progress of our continent’.

The west are where the are today because they have learned the secret to success, is undivided unity, which invariably give birth to peace and when a country makes peace a bedrock the sky is their limit. Why are crisis so predominantly in occurrence in Africa? Why do our leaders not give others a chance to showcase their own leadership skills? Why are Africas leader stagged as being very corrupt ? Does it mean that the western countries are not corrupt ? Questions that we Africans must sit down and ask ourselves.Our leaders should learn from the examples of what has become of past leaders who have amassed all the wealth of their nation to the detriment of their citizens and what was their end result, in fact corruption is a menace responsible for where we are today as Africa. In terms of infrastructures, employments, health, education, poverty eradication we are still below 50%.

How long must we continue to be a laughing stock in the eyes of the western world ? We all as Africa should wakeup and see this as a call for transformation, which will bring about the needed peace and unity which we are lacking in our midst. Our youth should standup against every forms of corruption, and know thatit’s corruption when one is involved in exam malpractices. Corruption is not all about siphoning a country’s wealth,its corruption when one fails do his or her civic duty, it does not necessary mean if one is under a watch, but the ability to stand for the right decision unconditionally. African leaders should learn to take responsibility to the wellbeing of their country and come up with workable systems that will bring about the needed positive change which will give birth to a new Africa.

We have what it takes to make Africa the pride of the whole world, God almighty have richly blessed us to the extent that almost all the mineral resources are found in Africa and inthe right and best quality. African leaders should come together in one voice and say no to all the kills that predominantly found almost everywhere in Africa, they should come out with one voice to say no to all forms of bloodshed. Our African leaders are widely travelled so lets learn to emulate the western countries on the delight they take in making sure that every of their citizen comes first. Job creation should be an interest of every African leader, looking at the number of deaths being recorded almost every day in the struggle of African youths trying to migrate to the west through the sea. Home is sweeter than being an immigrant but when homeis un-conducive what do you expect?