; ; ; Igbo People as the Commercial Powerhouse of Nigeria 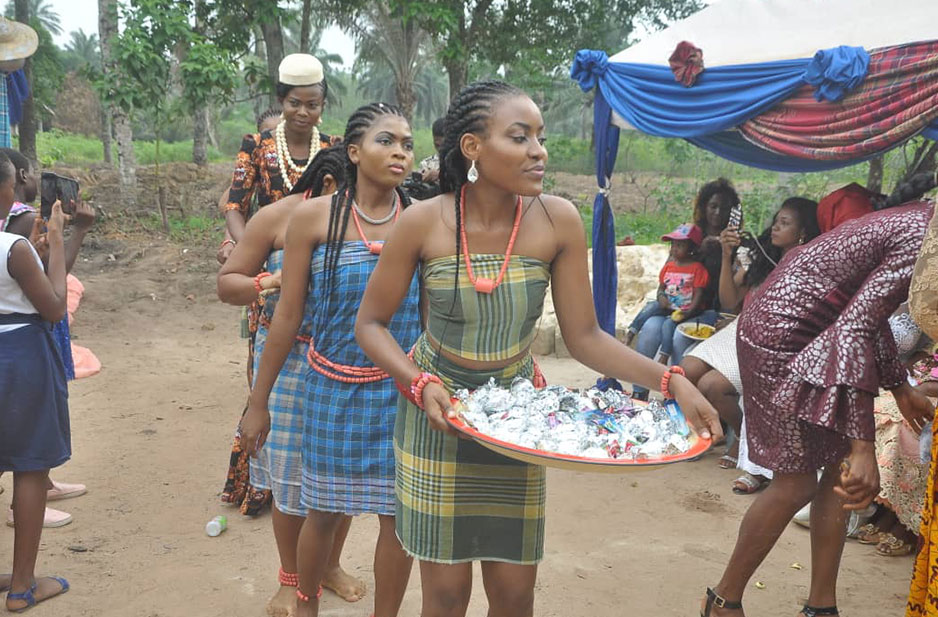 Since the end of the 30 months long Biafra war (1967-1970) the people of the Southeastern region of Nigeria have picked up their pieces in the world of business. Biafra was the name of the new country in the imagination of Col. Odumegwu Ojuku the proponent of the idea.

The Gen. Yakubu Gowon led federal government of Nigeria would not want to hear anything of such and did everything necessary to repel the rebellion. The Igbo speaking people of the southeast were the most battered during the war. They are the Biafrans. Since 1970, Igbo people have emerged as the commercial powerhouse of Nigeria. They are in every corner of Nigeria and into every business venture where profit is the end result.

During the 2006 national census exercise I served as a supervisor in Bako Mission, Kainji local government of Niger state. For me it was a combination of service to motherland and adventure since I will be visiting the remote north-central village for the very first time. Kainji is the local government where the major hydroelectricity station in Nigeria is located. I was accompanied to Bako Mission by a local tour guide who was in charge of the bicycle assigned to me. He could speak a bit of Pidgin, a kind of adulterated English language spoken in Nigeria. He was a blessing compared to what I met in my area of primary assignment where communication became an herculean task. The journey was through a dry desert with huts in few locations along the route. My guide told me that the huts were actually residences of the villagers! We spent approximately four hours from Babana out takeoff point to Bako Mission. The village Head and his chiefs were good hosts. I rely on the interpretation of my guide in my communication with them.

However, I was surprise to find out that somebody who speaks Yoruba lives in the village. To my surprise that my ‘kinsman’ was Daddy Chinedu, Igbo man! He operated the only ‘modern’ canteen in the village where you can find local delicacies of Eba, Amala, and Ewedu etc. According to him, he had been living in Bako Mission for the last fifteen years. His reason for coming to the village was simply ‘my brother na business’ meaning my brother its business. He speaks a flawless Yoruba language just like he speaks Hausa, Igbo and English languages! This reminds me of Baba Chibuzor the Igbo man operating the only medicine store in Gadam a community in Kwame Local Government of Gombe state, along the expressway linking the state capital with Yola the capital of Adamawa state also in North Central Region of Nigeria. Baba Chibuzor served as interpreter between corps members and the local people who are predominantly Hausa speaking. In these two instances the common features are the multi-lingua ability and adventure spirit of an average Igbo man.

The Igbo people are those who are by birth or marriage originates from the southeastern part of Nigeria, speaks Igbo language (a language which belongs to the Benue-Congo language family) and is one of the main ethnic groups in Nigeria. Before the Igbo people had contact with the western civilization, their culture entails training the child to be independent and pursue a means of livelihood independent of anyone. They imbibe the culture of team work, cooperation and mutual assistance. Before now, the Igbo were predominantly farmers, hunters, fishermen and distance traders. Nowadays, a larger percentage of Igbo men are into business trading mostly in electronic appliances, building materials, clothing, shoes, and so on. They are industrious, widely travelled and pacesetters. For every imported product into Nigeria there is usually an Igbo made product of same look and nearly equal quality. The Igbo man can be found in every corner of Nigeria and indeed everywhere in the world.

Although since the end of the war and the declaration of ‘Reconciliation, Reconstruction and Rehabilitation’ as a state policy by the Nigerian government to bring the Igbo back into the mainstream of the Nigerian system, the Igbo have taken up the challenge as the commercial powerhouse of Nigeria creating wealth from nothing and showing the way for others. Igbo man is a good example of ability in disability. Their exploits in business and inter personal relationship makes the saying ‘Go On With One Nigeria’ lives on years after General Yakubu Gowon was removed from office.